Today we have released Ultimatum 2.5.2 which is a major version. We have done some big interface changes to back-end to match the new WP styling and also we have brought a new pane called Ultimatum ToolSet.

Ultimatum ToolSet is to bring more often updates on both Ultimatum and the plugins it is containing. With physically separation of most plugins from core Ultimatum got lighter. Also updates will be more often as an update need in plugin will not need a total update of framework. 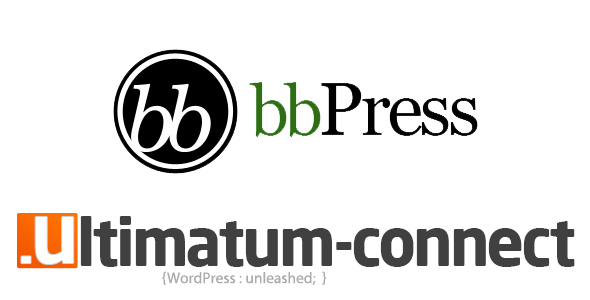 We are about to finish our first freemium child-theme for Ultimatum and it will get its place in ToolSet soon. Ultimatum Connect will grow and our first target is BuddyPress.

We hope you will enjoy the new Ultimatum version.

I stumbled on the Ultimatum Framework after being tasked to design a comprehensive website that was responsive and easy to update. As a graphic designer turned web designer, creating custom solutions for clients is a must. My favorite aspect of Ultimatum is that I’m able to convert my PSD web designs into a layout that renders perfectly on desktop, tablet & mobile. Having the flexibility to control fonts, colors & layouts make it my go-to theme.